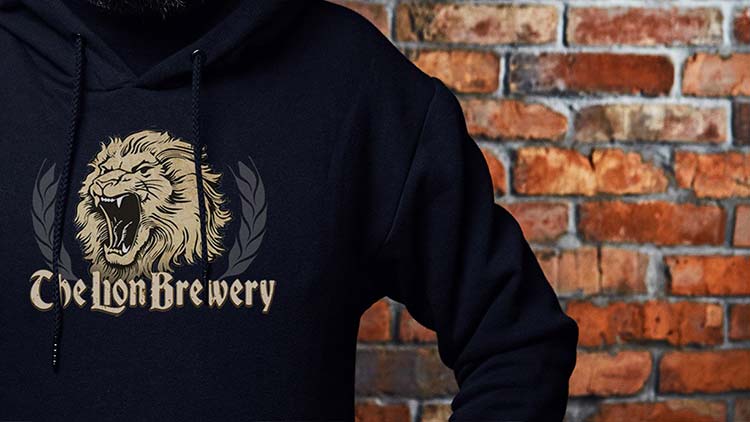 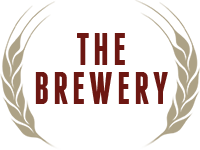 The Lion Brewery was built in 1905 as the Luzerne County Brewing Company. Four years later it became known as The Lion Brewery. The Brewery is located in the Northeast region of Pennsylvania and is the second largest brewery in the state. Overall, we are the 15th largest American-owned brewery.

Lionshead is the flagship brand of the Brewery, selling over 750,000 cases annually. The Stegmaier brand was acquired from the Stegmaier Brewery in 1974, which was also located in Wilkes-Barre, PA. Our Beer and Soda are sold throughout the Country. 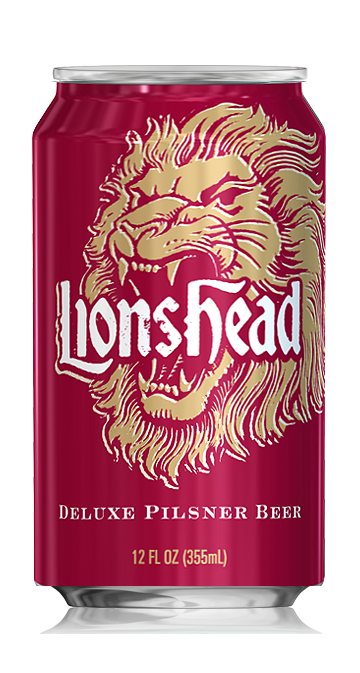 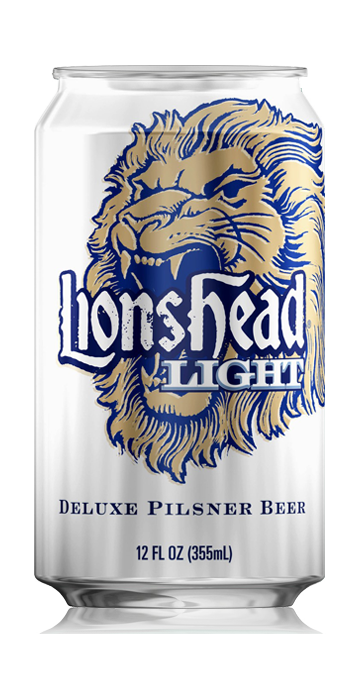 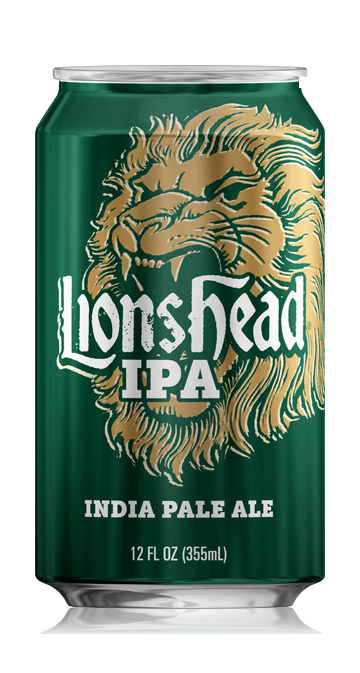 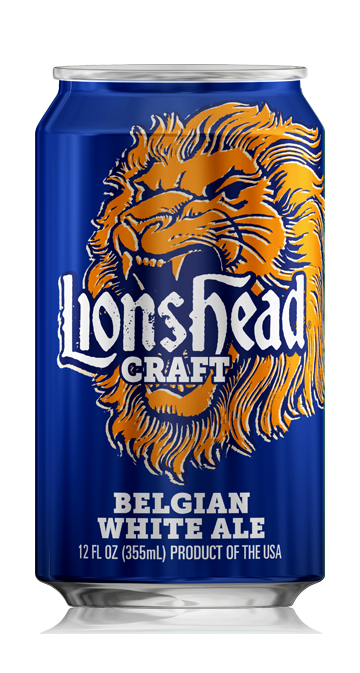 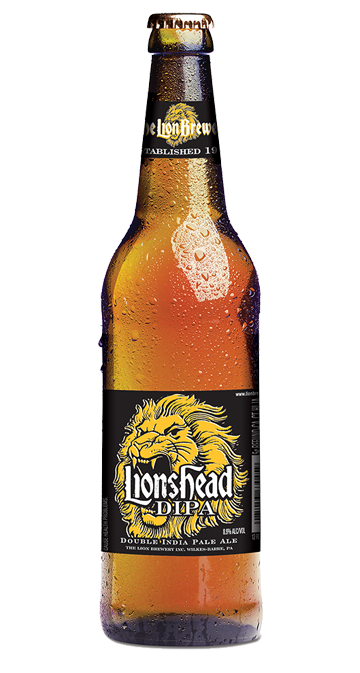 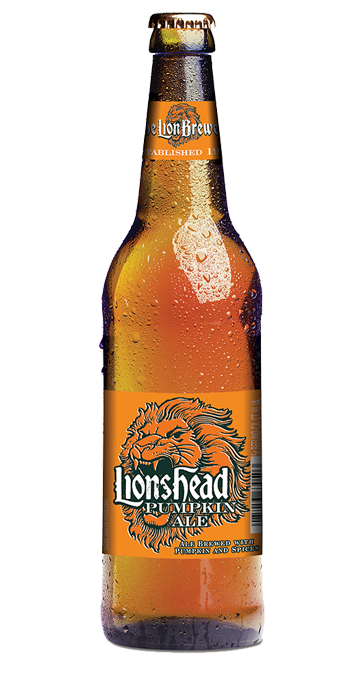 At the Lion Brewery, our top priority is working closely with our contract brewing partners to ensure the utmost quality of their product. Over the past 10 years we have invested $20 million improving our breweries capabilities and investing in top level talent.